The mission of the Newnan Police Department is to serve the citizens and visitors of The City of Newnan by providing professional law enforcement, detailed investigations, and public safety which protects and preserves the Constitutional Rights of the people and mandates the fair and impartial enforcement of the law. 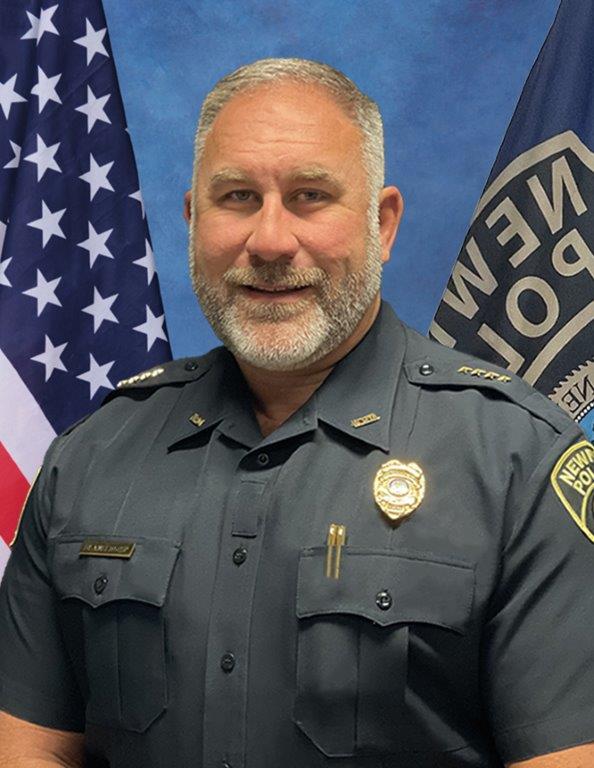 Chief Blankenship is a graduate of LaGrange College, where he earned his Bachelors of Arts Degree. He is a Certified Law Enforcement Instructor for general courses and has completed his supervision and management training through POST. He is active in the community and completed the state-required classes and training to earn his community coach certification. He has assisted the Smokey Road Middle School Football program as an Assistant Coach since 2016.

Chief Blankenship strongly believes in teamwork and connecting with the community. He often says, “Strive for perfection and you will achieve excellence.”

The Patrol and Training Division is led by Deputy Chief Jay LaChance.

The Division consists of the following units: