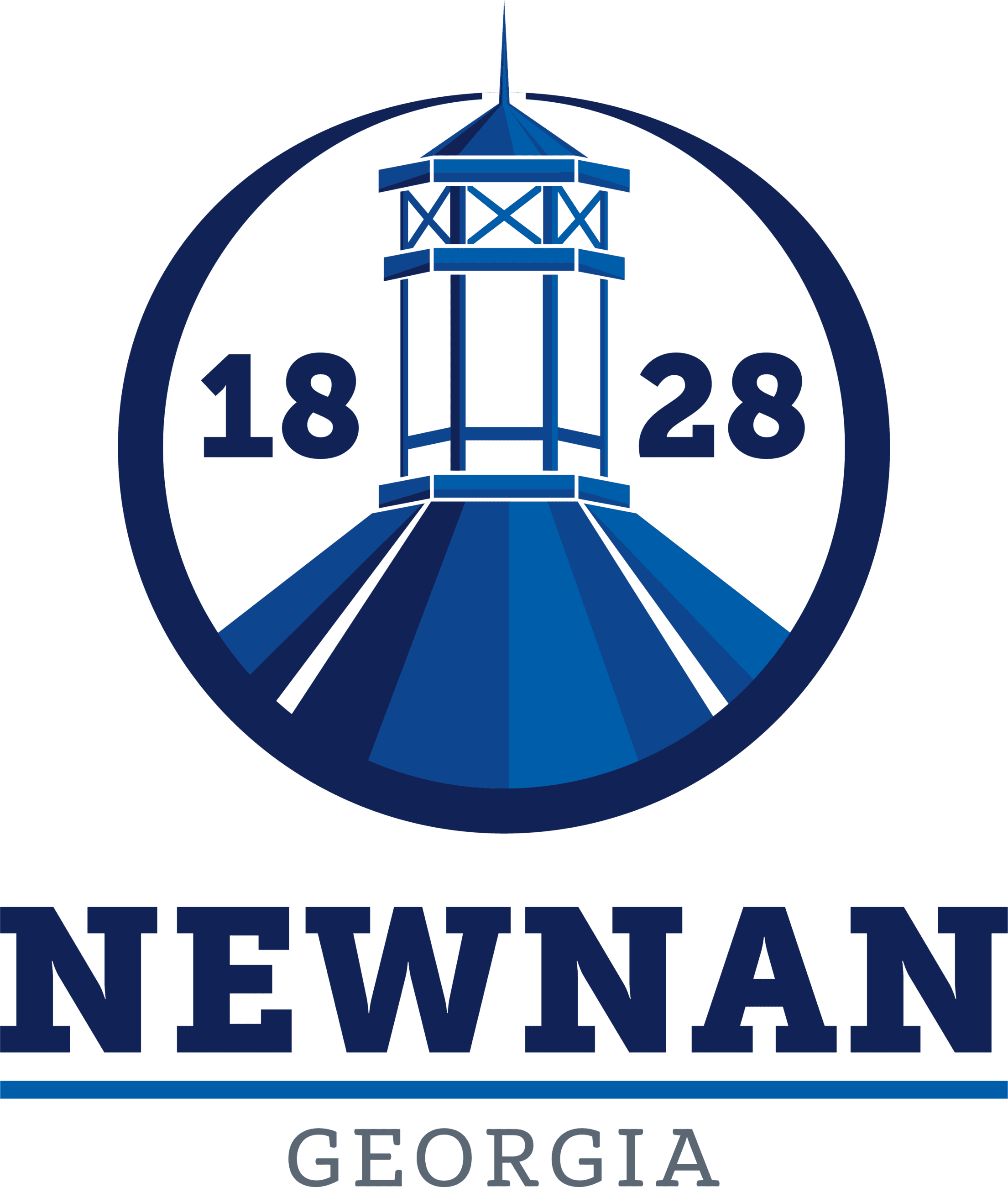 Since 1960, the City of Newnan has operated under the Council-Manager form of government. The City Council sets policy and relies on the City Manager to implement policy direction. The City Council consists of a Mayor and six Council members. There are 3 districts with Posts A and B in each district. Mayor Keith Brady sits over all the districts which means the city at large. They serve four year staggered terms. The City Council represents the interests of citizens of Newnan by adopting public policies; determining the City's mission, scope of service, and tax levels; passing ordinances; approving new projects and programs; and ratifying the budget.

Appointed by and reporting to the City Council, the City Manager serves as the Chief Administrative Officer and is charged with the implementation of City Council adopted policies and directives and the day-to-day operations of the City. The City Manager is responsible for hiring directors to oversee each department.